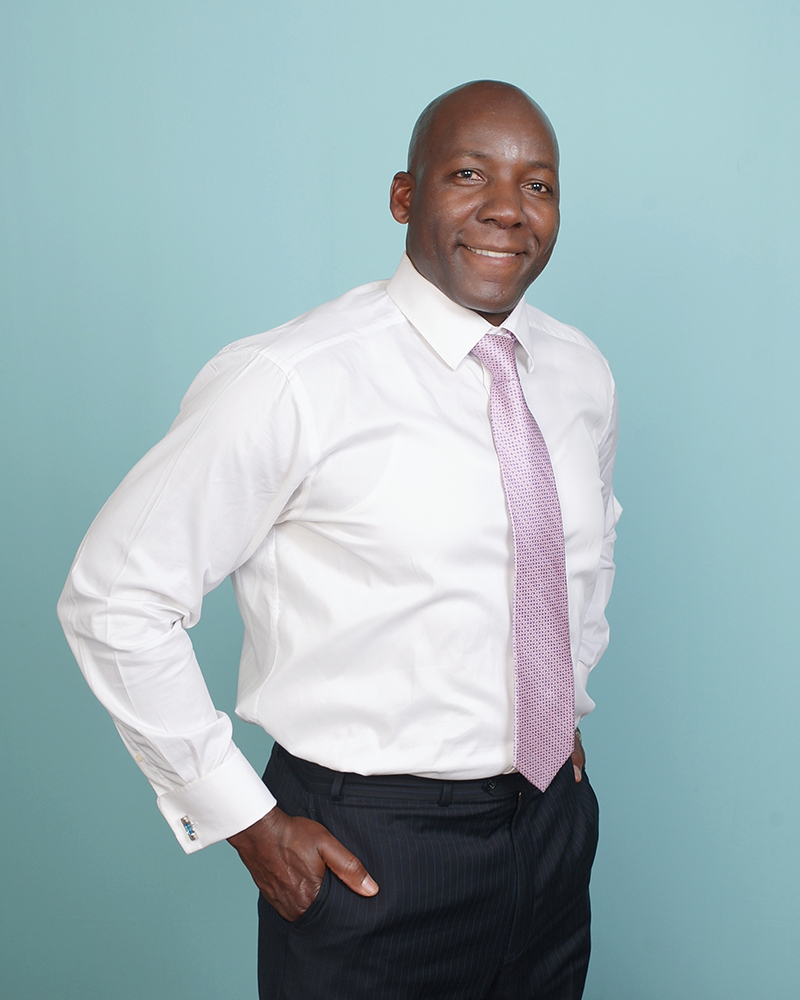 Let’s cut to the chase: If you’re looking for a candidate who is more interested in special interest, big corporations, Washington swamp or the interests of the wealthy — Moses Mugulusi is not your choice.

But if you’re looking for a champion who understands you, who understands the poor because knows what poverty is, a person who will strongly advocate for legislations to level the playing field increase minimum wage to $18 -23 an a hour, a fighter for equal justice – justice has to be applied equally it should not be dispensed like prescription drugs which are handed out to a few — your candidate is Moses Mugulusi

Moses is like many of us, he is a proud New Yorker and has worked over eighteen years in public service, from auditing Medicaid programs to working as a regulator of financial institutions (Banks, Insurance Companies and Money Transmitters). His job was to protect the public, the people of New York, to make sure financial institutions exercise fair lending, do not engage in unlawful discrimination, no unfair deceptive and abusive practices, no money laundering.

He has witnessed his fellow New Yorkers face, from lack of access to healthcare to credit discrimination, and he believes that there is a better way forward.

When he first immigrated to the United States with only $25 in his pocket, he believed that there was only one America. He worked in a factory making packaging boxes, retails stores, a small cleaning company until he had saved a few hundred dollars to attend college with the help of student loans. There he earned a bachelor’s degree in accounting and later a master’s degree in finance. He began his public service work auditing Medicaid programs and later worked as a regulator for financial institutions. His work in Medicaid programs and as a financial regulator gave him the opportunity to go to so many states in U.S. and to so many parts of New York State from Wall Street all the way to Gouverneur – St. Lawrence county near Canada.  It was then that he learned that there are two Americas. One is the rich America, where the upper class continue to gain and gain, and the other is the Working America, where poor and middle-class families are struggling to survive, America, the richest country on earth our people deserve better. This is our opportunity to do something drastically different to help the struggling American families.

During the Covid-19 surge in New York State, the state called on volunteers to help, he answered the call and was responsible for collecting information from the people calling, the information was to be used for scheduling appointments for testing, 70% of the calls he handled came from low-income communities, and he could hear the pain in people’s voices. One on the questions he asked was how many are you in that place? some times the response was 7 people, then the next question was, is this a house or an apartment? the response most of the time was its an apartment of 2 bedrooms. 7 people in a 2 bedroom apartment, this is a housing problem. Some times the callers would say that they had no health insurance and he informed them that, that information was not required, the testing was free. He will focus his policy on helping these forgotten communities, in New York and around United States.

If you believe in a future where there is opportunity for everyone, where we prioritize working and middle-class Americans and not large corporations, join our campaign 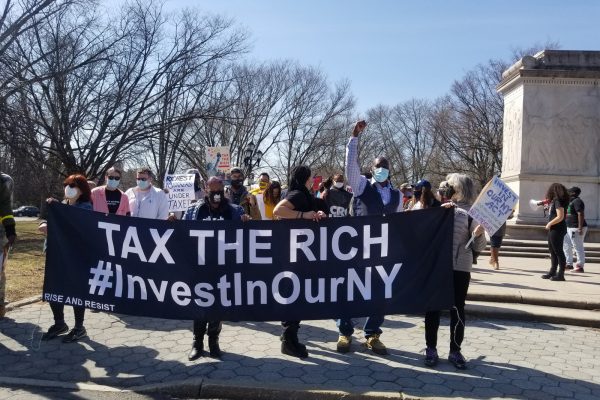